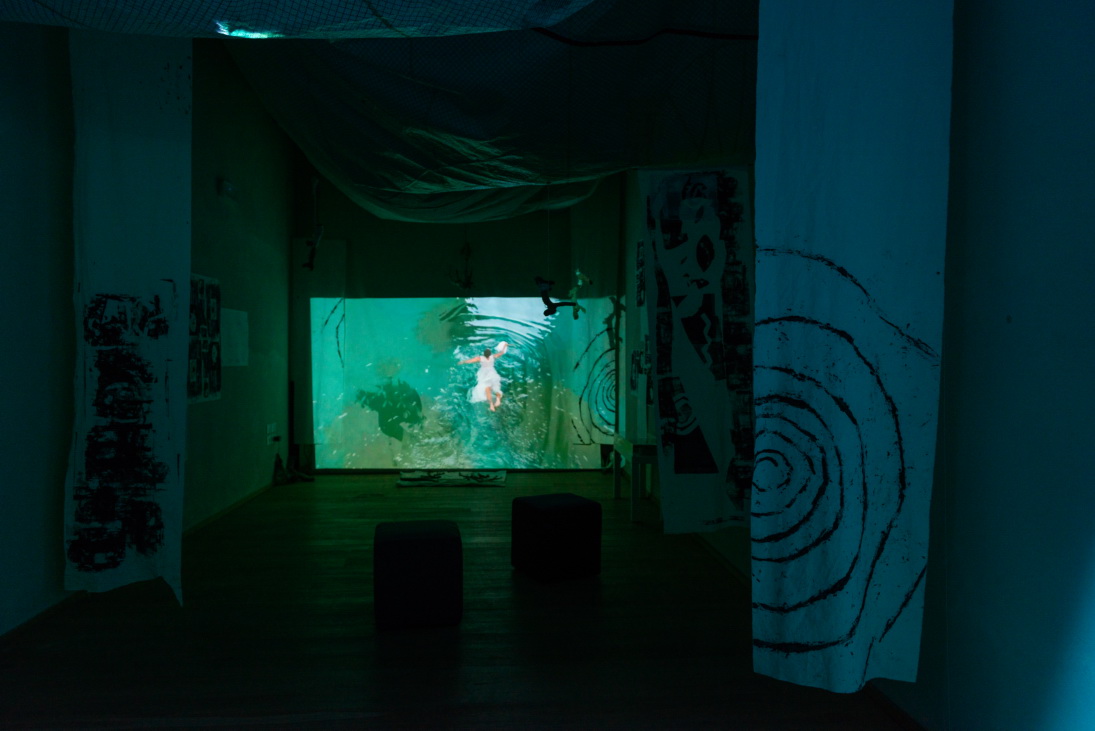 The third phase of the Marebox Exhibition, hosted in Cosenza (Italy), in the beautiful XIII century complex of San Domenico, will stay open beyond the term of the project, until the end of April 2022.

It has received more than 100 visitors, so far. The most part joined the exhibition between December and January, especially during the Christmas Holidays. February is usually a slow period for tourism in Calabria and more visitors, including schools and University students, are expected during the Springtime.

Local Press and Public Institutions have sustained the communication of the exhibition and will continue to do it until the closing.

Special open days and thematic lectures will be organized in March and April, to strengthen the message brought by the Marebox project and give to local people more instruments to reflect on the exhibition topics.