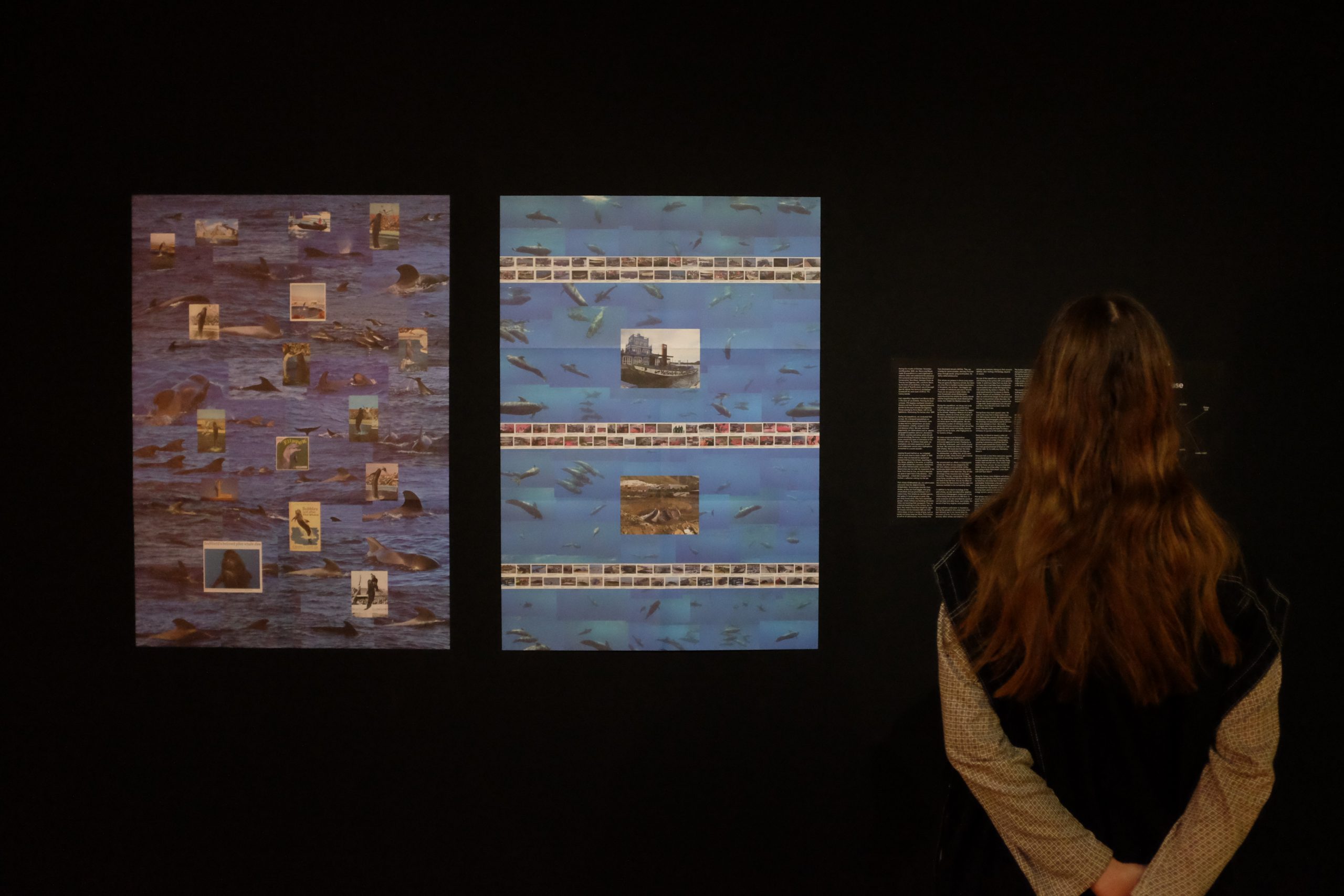 The Sunken Lighthouse is a sound composition that gathers parts of the material collected during expeditions in the south of Tenerife. The sounds of pilot whales, bottlenose dolphins, Atlantic spotted dolphins, whistles, clicks, pulses, waves, emergency radio calls, underwater noises, engines, voices that drown in the deep dark sea. It explores the hydropoetic and violent relationships between fauna and humans, extinction and biodiversity, ecosystem and food chain, art and marine biology, freedom and captivity, migration and expedition, Africa and Europe. 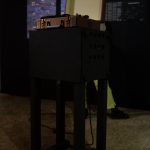 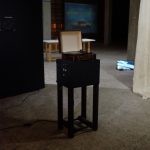 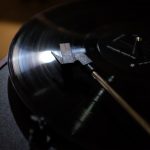 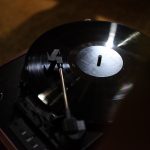 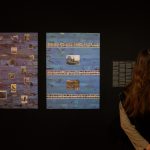 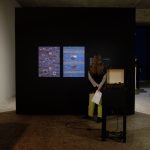 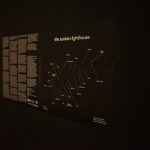 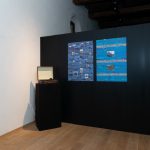 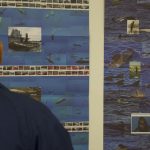 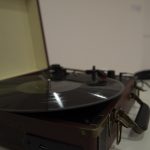 During the months of October, November, and December 2020, Marco Montiel-Soto and Misael Morales Vargas made 30 expeditions in a semi-rigid boat to observe, listen, and understand the cetaceans that surround and inhabit the south-west coast of Tenerife island. They recorded the sounds of pilot whales, who use whistles for communication and find their prey using sound pulses, an ability known as echolocation. In addition to these recordings, they also recorded dolphins and some anthropogenic noises such as the chains hitting the structure of a fish farm. On some occasions, they also recorded the sound of their boat and other boats, notably, the sound of fast ferries that contribute to the noise pollution.

On one of the expeditions, they found a plastic tank filled with gasoline floating on the water. It must have fallen out of a clandestine cayuco (patera) that carried 80 migrants that had arrived the day before in Tenerife. For several days, they watched the design of the patera and the way it was painted. Every day on board, we heard a radio call alerting everyone about the presence of Patera boats, with an undetermined number of passengers, traveling in precarious conditions from the African coasts towards the Canary Islands.