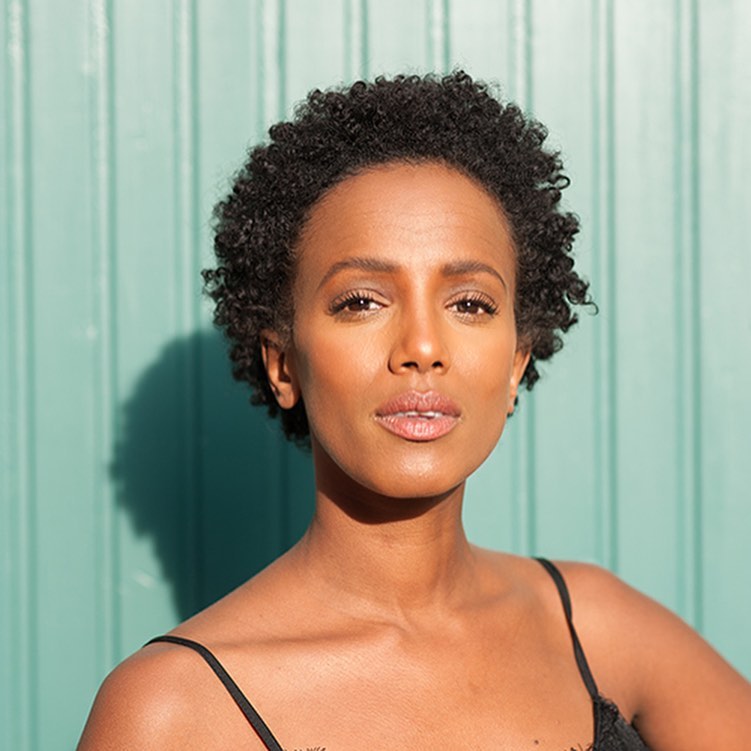 SENAIT IMBAYE is an actress and writer. She studied Drama and Theater Communication in Oslo and finished her Bachelors in Theater Arts at San Francisco State from 2012 to 2015. After her studies, she spent two years in Los Angeles 2015-2017, then returned to Sweden. In January 2020, she received her first lead- role for the play I am Betlehem Dawit Isaak. This play has a deep meaning for her because of the shared Eritrean background, but also from its meaning, love and vulnerability.

An important step for her was performing on the stage of the Royal Swedish Theater of Stockholm (DRAMATEN), a childhood dream. Especially, since she shared the stage with her sisters and brothers from The Nubian Collective, a new creation & performance ensemble arisen from the newly formed National Black Theater of Sweden to perform BLACK OCEAN on the 8th of October, a day of tremendous meaning: It is the eve of the 173rd anniversary of the date the last slaves under Swedish rule were set free. Together, they honored them on that night. The performance reflected their struggle, their journey and strength. Altogether, ten artists, who created a performance to thank their ancestors for the road they had paved with their bodies, tears and blood, showing gratitude because without them, they would not have been standing on the stage that night. Their lives have not been lost in vain, because they are remembered and will never be forgotten, therefore the artists sing, dance, listen and speak in their honor… a performance that touched them all deeply. 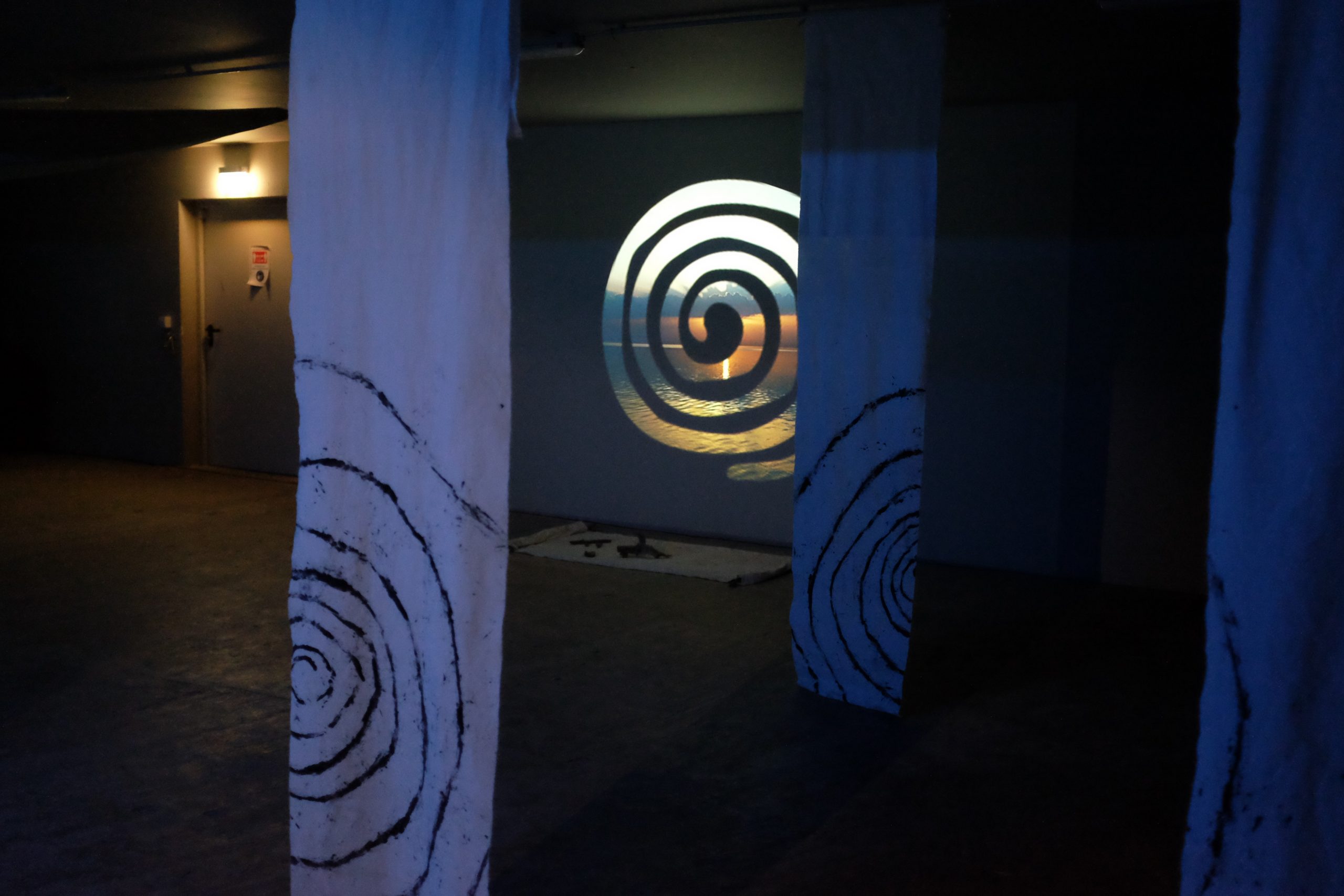