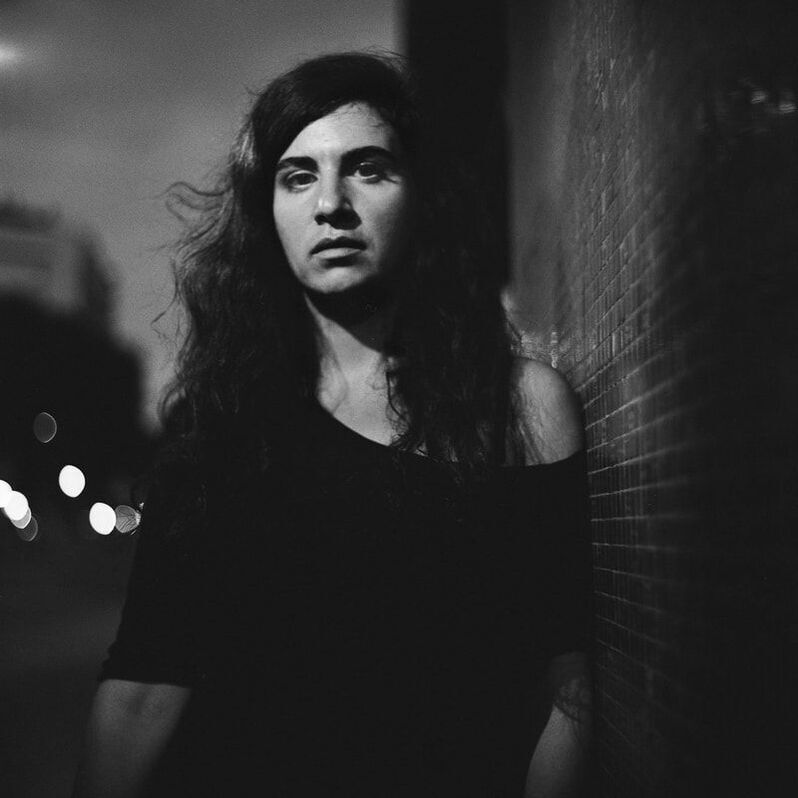 Tabet has received grants from the Arab Fund for Art and Culture (AFAC) and Al-Mawred Al-Thaqafi; she was the recipient of the Daylight Photo Award Juror’s Pick for her project The Reeds and was awarded the Arte East fellowship for the Art Omi residency as well as the Sursock Museum Prize. She has taught photography at the American University of Beirut and gave workshops at the Salzburg International Summer Academy of Fine Arts as well as at Académie Libanaise des Beaux Arts. Her artistic practice is informed by her background in pathology and inspects the legacy of trauma in Lebanon. Her work contemplates the relationship between the individual and public/private space in connection to gender, sexuality, and identity. More recently, her practice has shifted towards arts and sciences and her ongoing research focuses on water as a site of political speculation as well as DNA as a medium for archiving.
She is currently working and living between Beirut and Marseille. 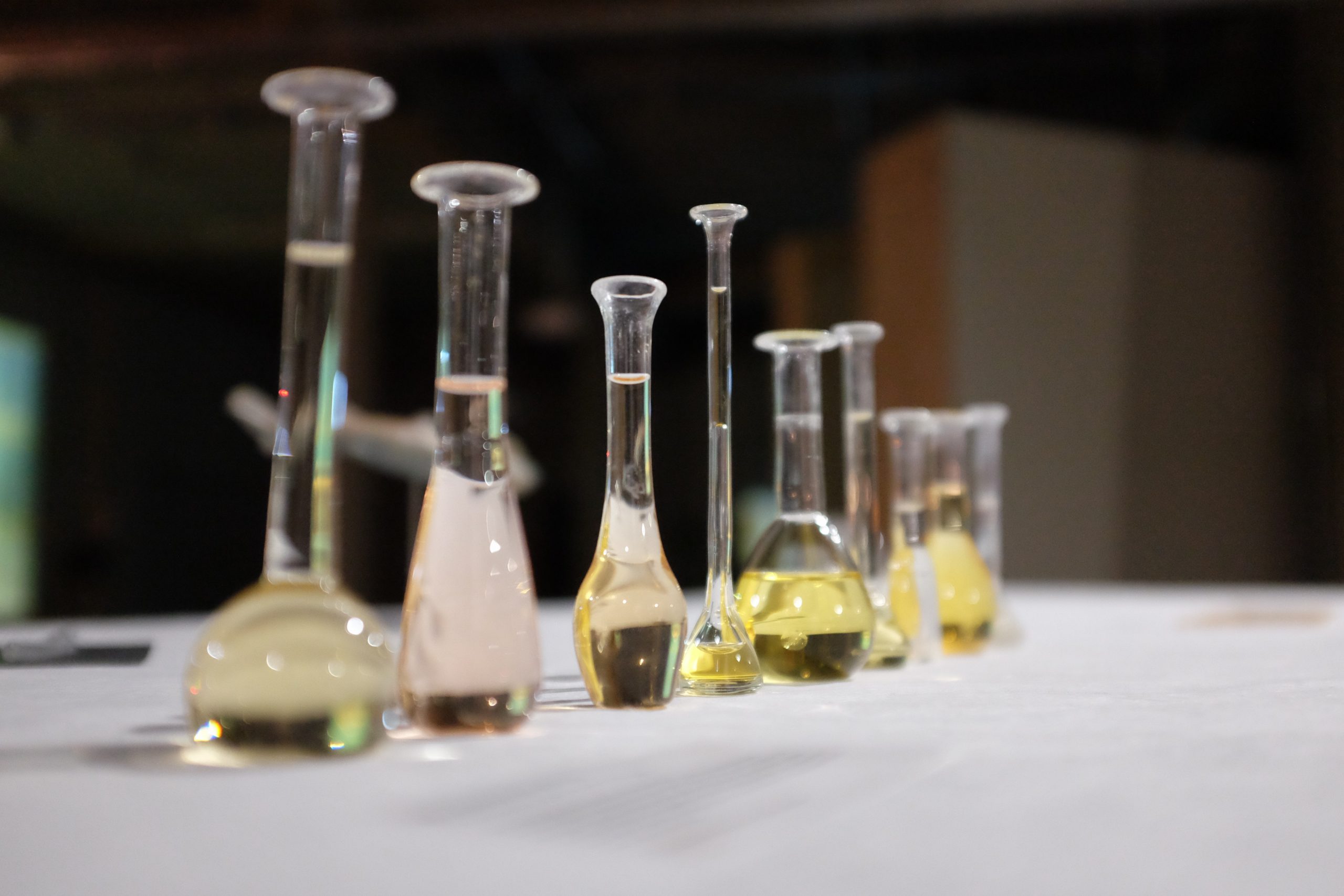